Visit to the Ukrainian border: Solidarity in action 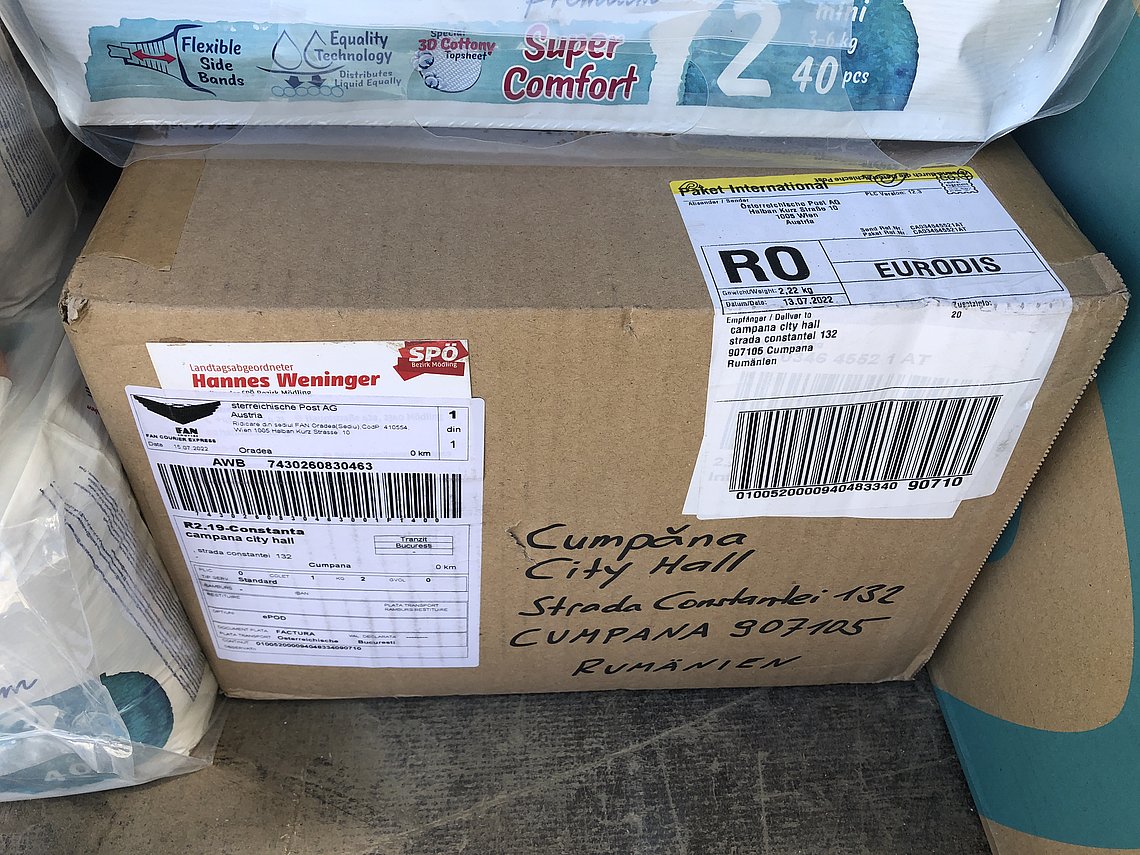 In nearly five months of Russia’s brutal invasion of Ukraine, regions and cities across the European Union showed incredible unity and solidarity in support of Ukrainians and, in particular, those of them forced to flee their homes.

More than 5.2 million of Ukrainian refugees have crossed borders of the neighbouring countries since the start of the full-scale war and more than 3.7 million registered for temporary protection in Europe.

Romania, which shares a combined 650 kilometres border with Ukraine, was one of those countries quickly responding to Europe’s biggest refugee crisis since World War II, and opened its arms to mainly women and children fleeing the war.

At the invitation of Mariana Gâju, Mayor of Cumpăna, Romania, a delegation of PES Group members led by PES Group President Christophe Rouillon, Mayor of Coulaines, France, visited the region of Constanța for two days, to show their support and meet with Romanian local and regional authorities.

The visit started with a citizens’ debate in Constanța involving notably Victor Negrescu, Member of the European Parliament. The speakers discussed the need to reform the functioning of the European institutions, the involvement of the citizens beyond the capitals in the EU decision making and the need to keep up with the EU's territorial cohesion objective, in particular in favour of rural areas.

The situation in Ukraine was obviously at the heart of the debate. “We are here close to Ukraine. We are here to show our solidarity with Ukraine which is under the bombs and also with Romania which is close to the frontline and more vulnerable than other European states.” PES Group President Christophe Rouillon stated.

It was also extremely important for the PES Group delegation not only to express solidarity in words, but also in actions. That’s the reason why members went to the refugee centre of Isaccea, where they met Ukrainian families coming mainly from the war-torn cities of Mykolaiv and Odesa and exchanged with volunteers and workers of the UN Refugee Agency (UNHCR) and the International Organization for Migration (IOM).

The delegation members felt it was priceless to talk to the refugees themselves, hear their stories and reassure them that they will not be left alone in the face of Russia's aggression.

Meanwhile, the PES Group is also in the lead for outlining the support of EU regions and cities to Ukraine's reconstruction strategy. Dario Nardella, mayor of Florence and President of Eurocities, was designated rapporteur for the Committee of the Regions on the topic. He will present, at the end of August, his concrete proposals for involving local and regional authorities in this strategy.

As members of the European Committee of the Regions, the PES Group will also be fully committed in making the European Alliance of Cities and Regions for the Reconstruction of Ukraine a useful tool to accompany the reconstruction process. 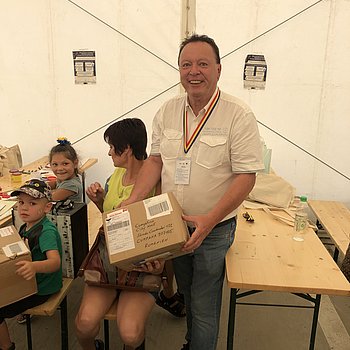 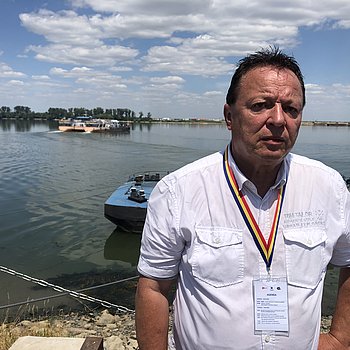 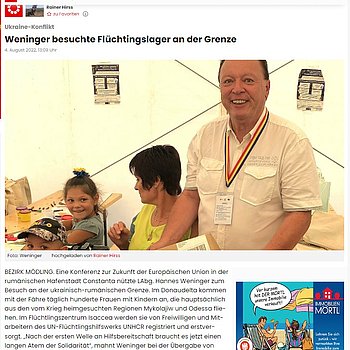 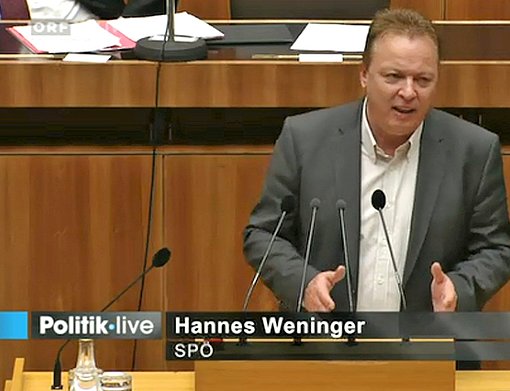 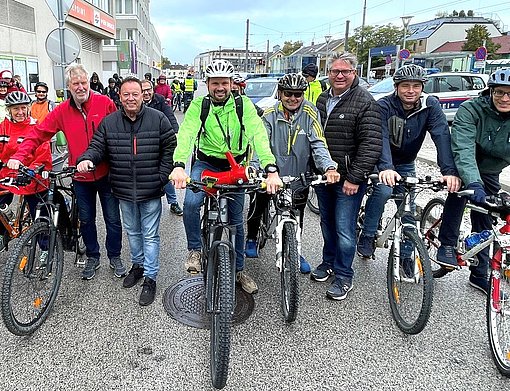